After attending a lecture on personal finance in high school, Chris developed an intense passion for personal finance. He has managed his own investments since his high school years and has also participated in numerous private business ventures.

After a 20-year Navy career, Chris retired in March 2016. However, retiring from the military didn’t mean Chris wanted to stop working, so he founded Resilient Asset Management, a Tennessee Domiciled financial planning firm, to realize one of his greatest passions in his work: helping people achieve financial security through all aspects of financial planning and investment management.

Chris lives in Downtown Memphis with his wife, Christine, and his son, Emerson. He is an avid runner and when he is not jogging for exercise, he is usually chasing his son around or walking his 3 dogs. 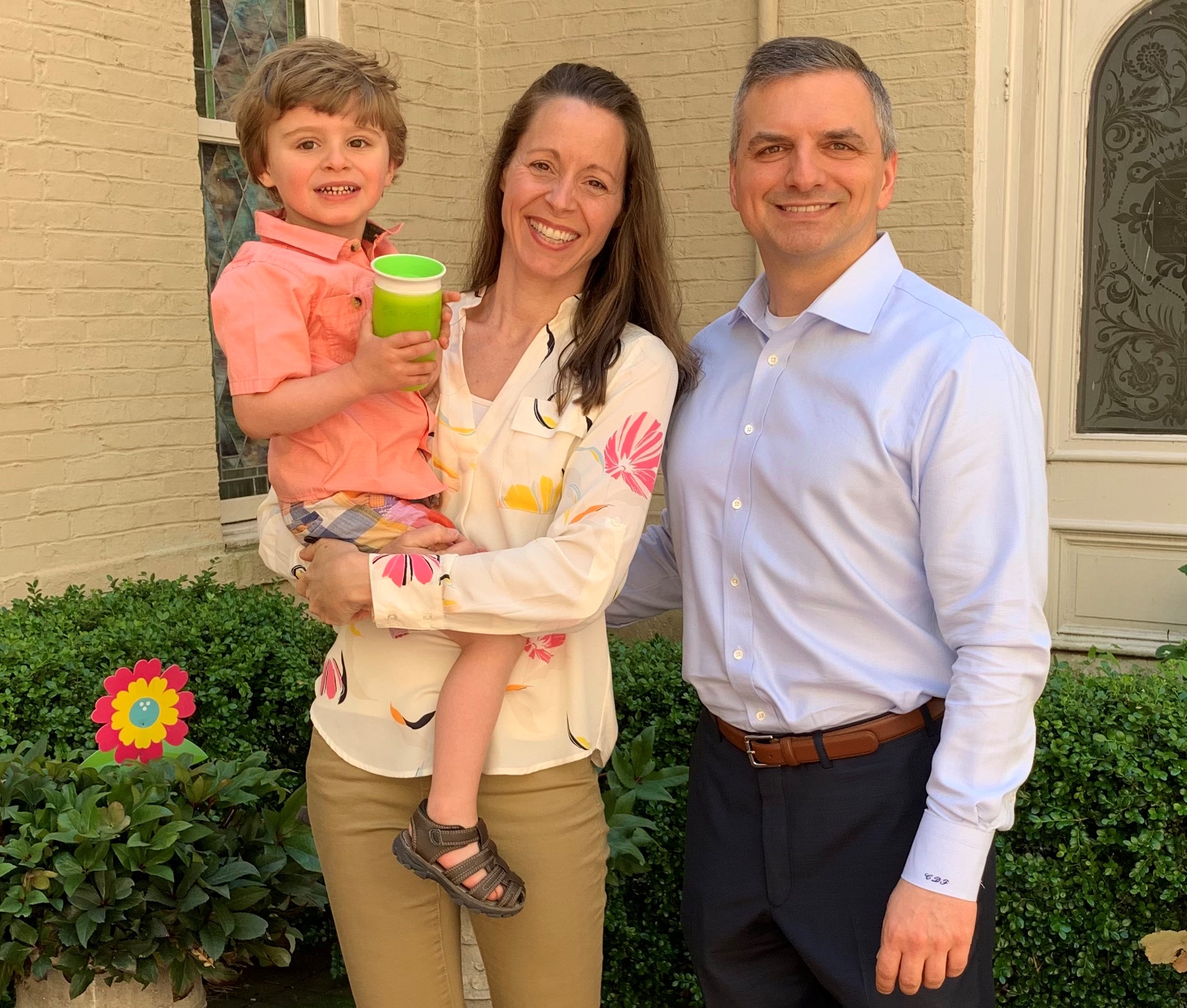 Back in the Day

Before entering the financial planning profession, Chris graduated from the United States Naval Academy in 1995 and immediately began graduate studies at the University of Minnesota. He earned a Master of Science in Computer Science in April 1997 and headed to flight school in Pensacola, FL. Chris completed flight training in 2000 and began operational duties as an F/A-18 Strike Fighter Pilot. His tours included VFA-192 in Atsugi, Japan; 77 SQN in Williamtown, Australia; and CVW-11 in Lemoore, CA. He flew combat missions in all areas of the Persian Gulf and Afghanistan. 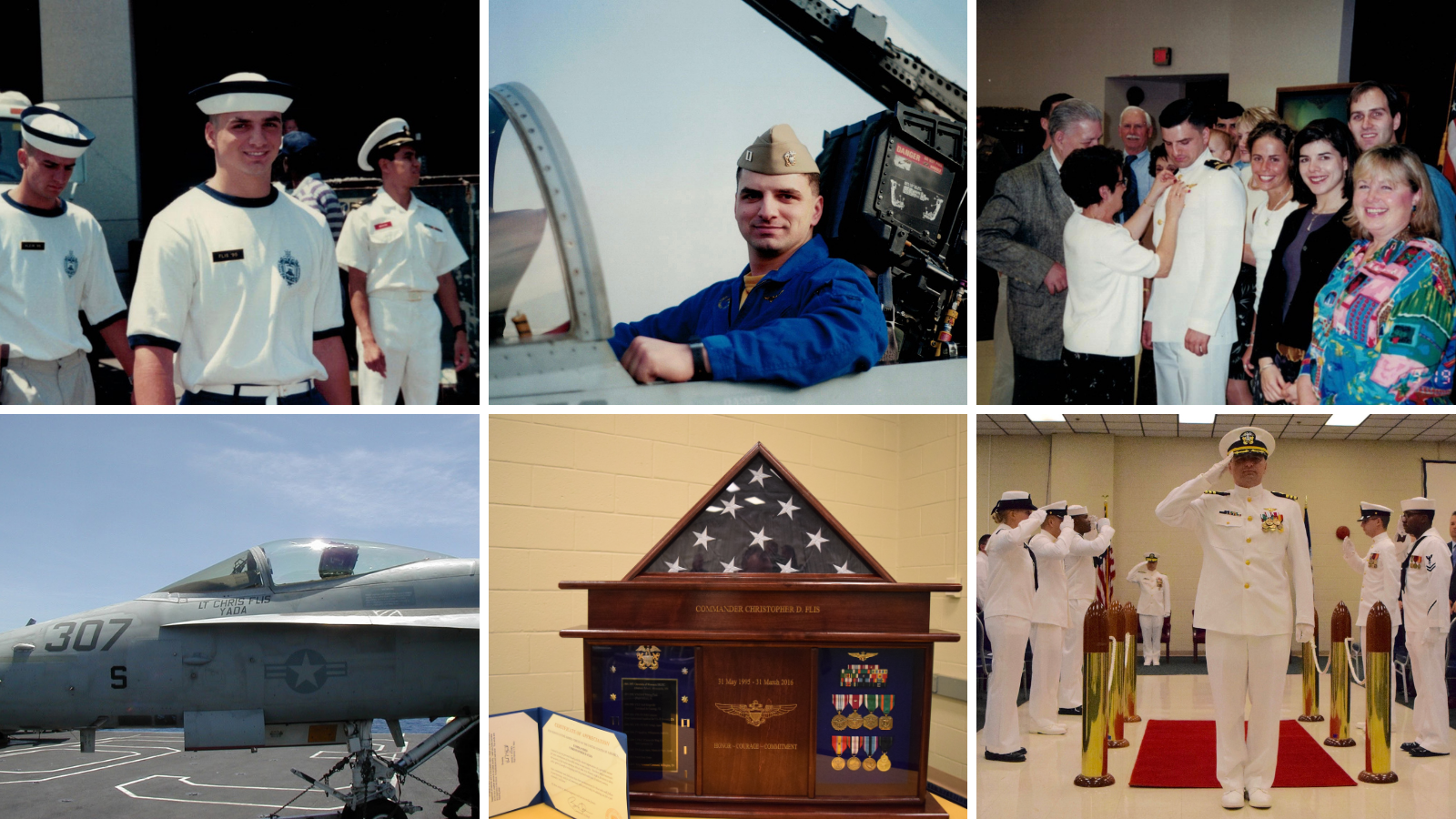 Chris served at U.S. Forces Japan in Yokota, Japan, where he worked directly with the Japanese Self-Defense Force after the tsunami disaster in 2011. Chris was also the Executive Officer of Naval Base Guam for two years. His final assignment with the Navy was in Millington, TN, where he served as the Director of Navy Casualty. Now he’s excited to get to know other Senior Military Service Members and help them pursue the life of their dreams. 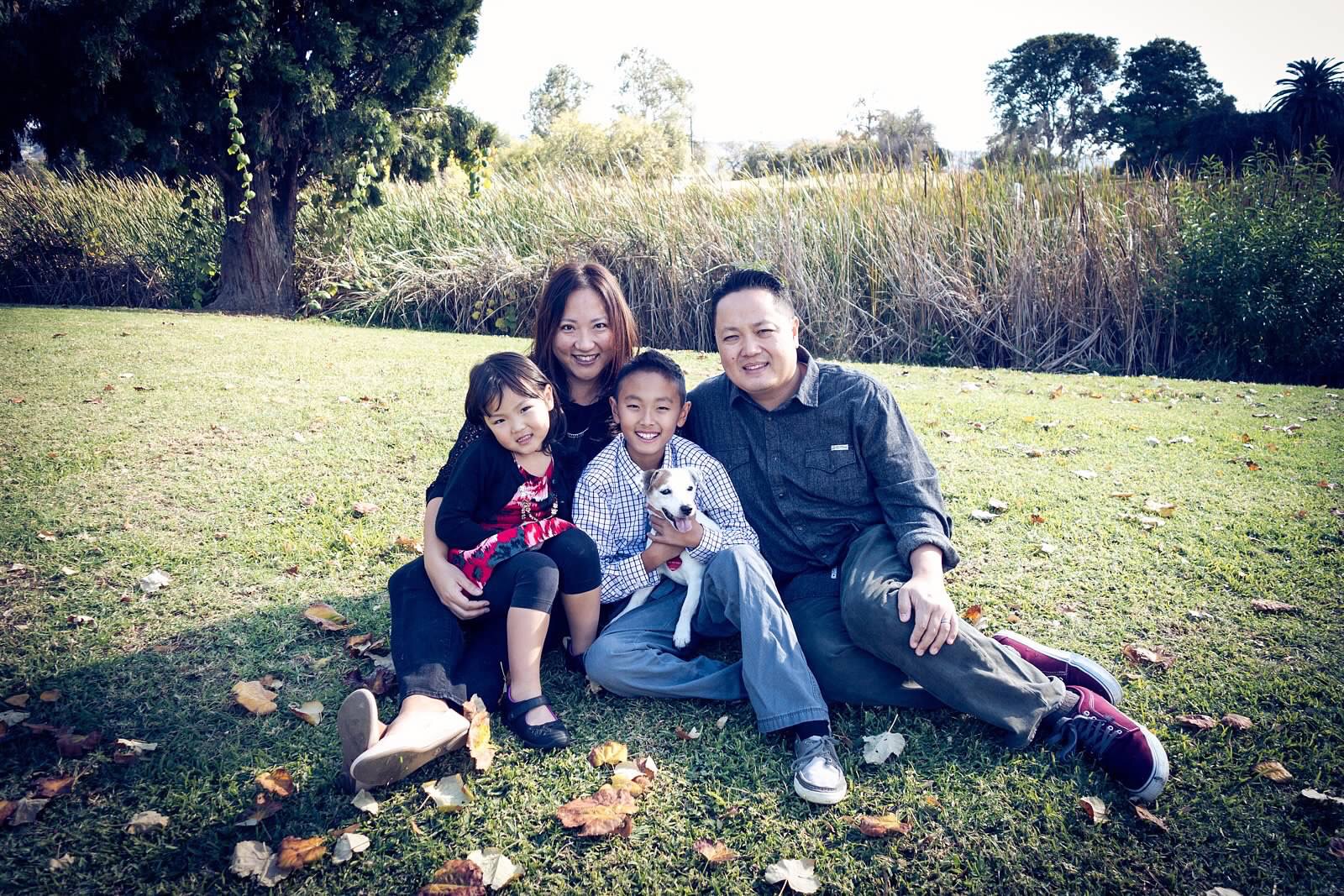 Katherin provides administrative support to the Resilient Asset Management team.  She was born and raised in Los Angeles, California.  Katherin attended University of Southern California with a focus on education and a minor in music.  Married with two children, she spends her extra time volunteering at her children's school and serving at her church. Katherin loves spending time on her yard, rocking out to her 80's music, binge watching 80's flicks and most of all spending time with the family.